The Benefits Of Java Programming Language

First of all, in Java programming language, you do not retype the code if you want to run a Java program on another machine, since a single code works for all browsers compatible with Java or where you have a Java Virtual Machine. Let’s what more benefits it has.

• Java is an object-oriented programming language with, and has all the benefits of different programming methodologies.

• A browser compatible with Java will run any Java program, and it saves users having to be installing plug-ins and other programs that sometimes take time and disk space.

• It is a language and therefore can do all the things that programming language can make such as mathematical calculations, words processors, databases, graphics applications, animations, sound, excel calculations and many more.

• The webpages no longer have to be static, and you can put all kinds of multimedia elements and allow a high level of interactivity without having to spend on expensive media packages.

• The JDK is a free licensing tool, created by Sun and it is backed by a large number of providers, and there is a release of a new version of the JDK every 6 months.

• Because there are different Java products, there is more than one service provider.

• It is independent of the development platform.

• There are graphical classes such as AWT and Swing, which allow the developers to create highly configurable graphical objects with platform-independent architecture.

• Java programming language allows the developers to take advantage of the flexibility of Object Oriented Programming in designing their applications.

• Knowledge about Java technology is in high growth in the market.

• Databases can be accessed easily with JDBC, regardless of the platform used. The management of databases is uniform i.e. transparent and simple.

• There are Crystal Report tools or free tools like iText that generates them in PDF format. The API used by these tools in Java programming language is the most recommended to generate reports on the Web.

• It eliminates the complexity of languages as “C” and gives way to the context of modern object-oriented languages.

• Most programmers are accustomed to programming in C or C ++, and the syntax of Java programming language is very similar to these.

• The system of Java manages the memory of the computer for you, so you do not have to worry about pointers, memory that is not being used, etc.

• It has certain policies that prevent encoding of virus with this language. There are many restrictions, especially for applets, which limit what one can and cannot do with the resources critical from a computer.

• It is portable as the compiled Java code is played, it can be used by any computer that has implemented the Java interpreter.

• It has independent architecture. When compiling a program in Java programming language, the resulting code is a type of binary code known as byte code which is interpreted by different computers in the same way, and you only need to implement an interpreter for each platform.

• Java is a language that supports multiple threads that can run different lines of code at the same time.

• It does not require you to compile all the classes of a program to work. If you make a modification to a class, it is responsible for performing a Dynamic Loading to find the classes.

Java can function as a single application or as an applet, which is a small Java program. Java applets can be pasted to a webpage and this can have a program that any person who has a compatible browser can use. 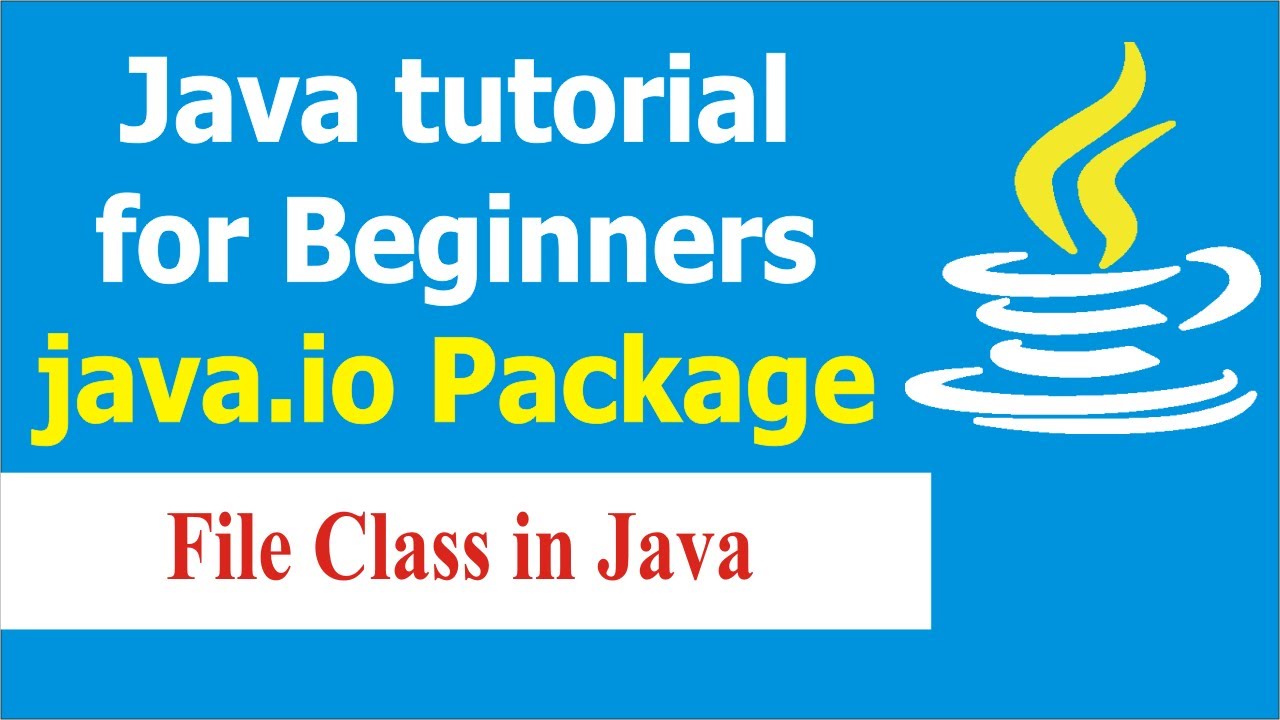 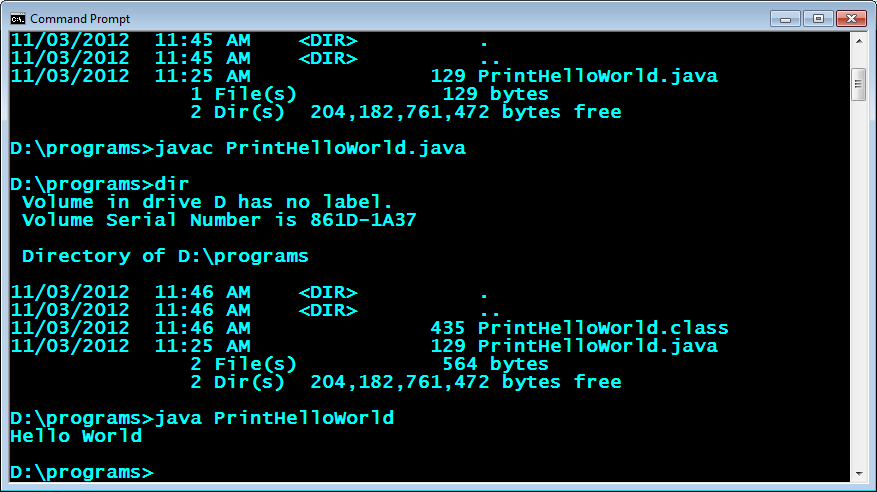 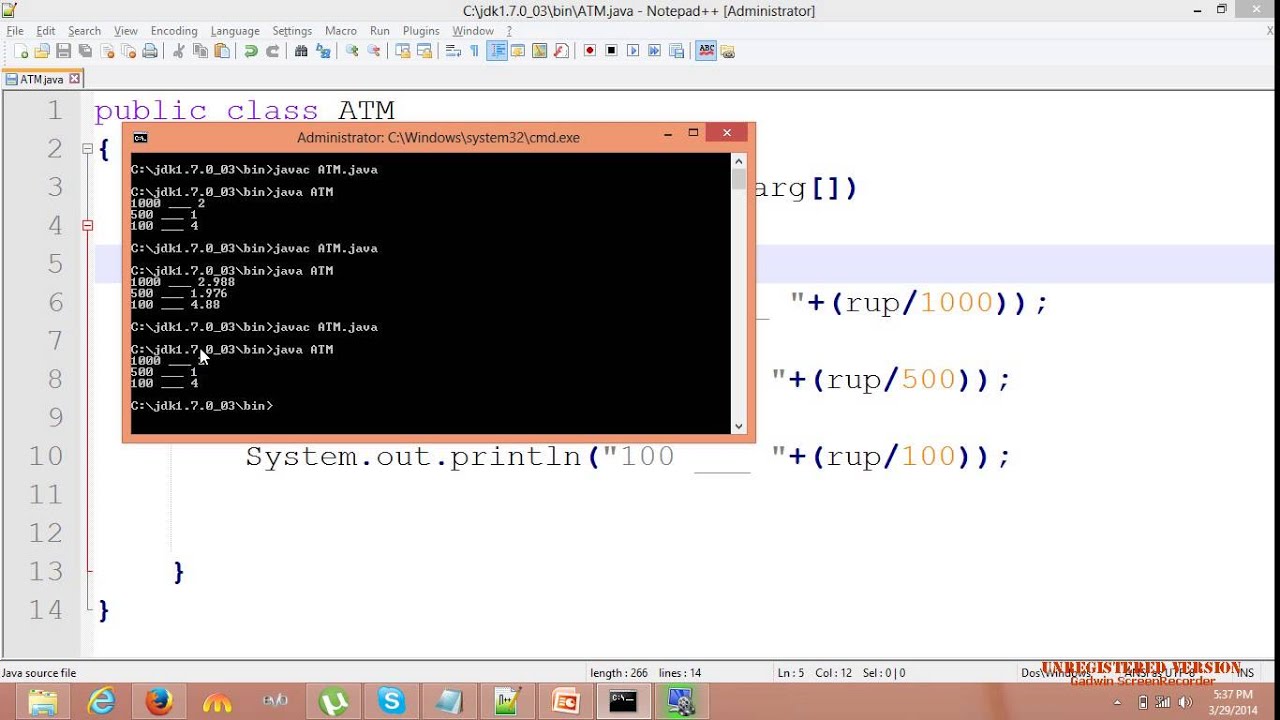